Chili peppers originated in Mexico and were only introduced to India by the Portuguese towards the end of the 15th century.

We often associate Indian food with being very spicy, but chilis have been in the cuisine for just over 500 years. Siddhārtha Gautama, who is estimated to have lived in 600-400 BCE, thus never spiced his food with red hot chili peppers! 🌶

Inspiration for today’s TIL: Sapiens by Yuval Noah Harari 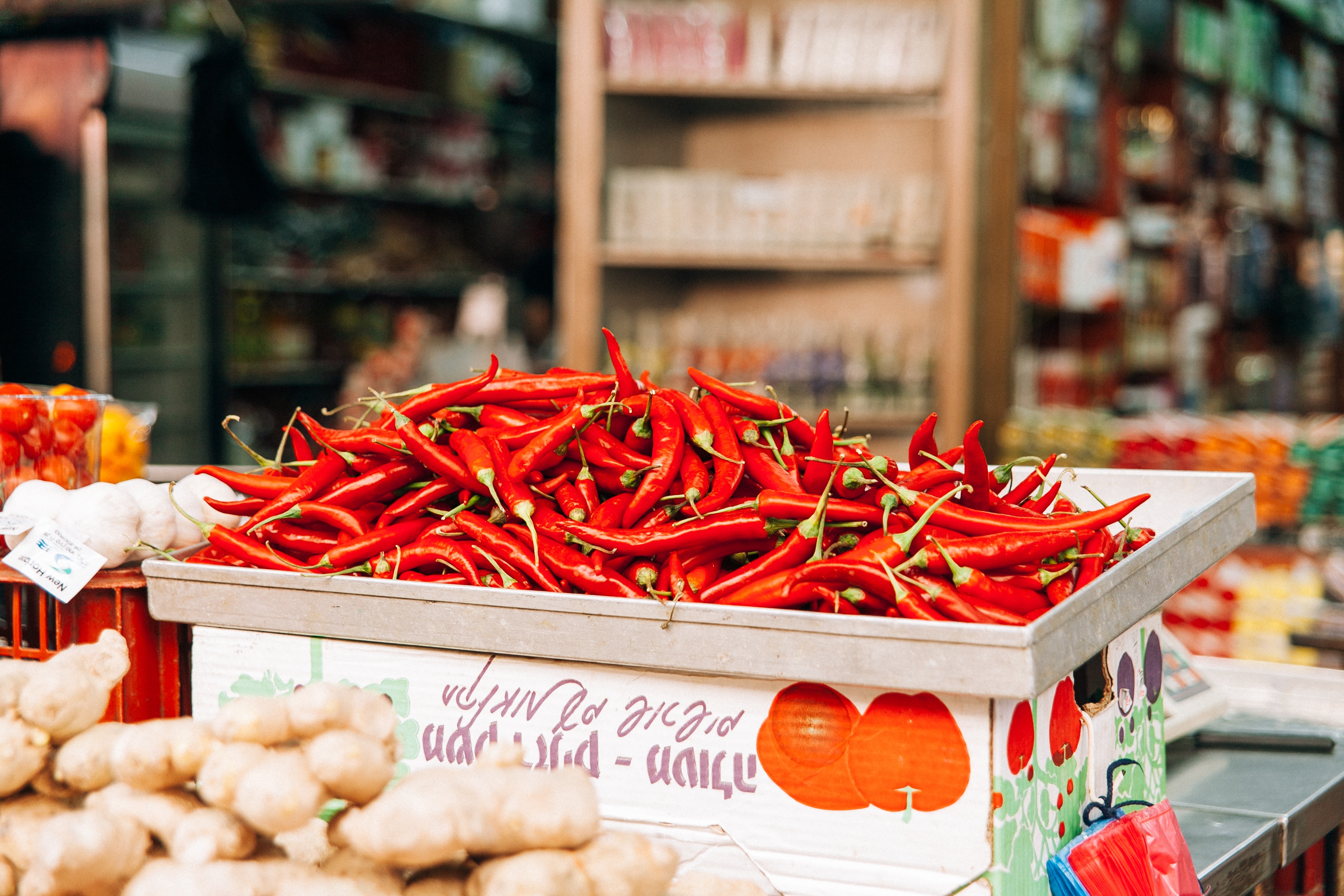